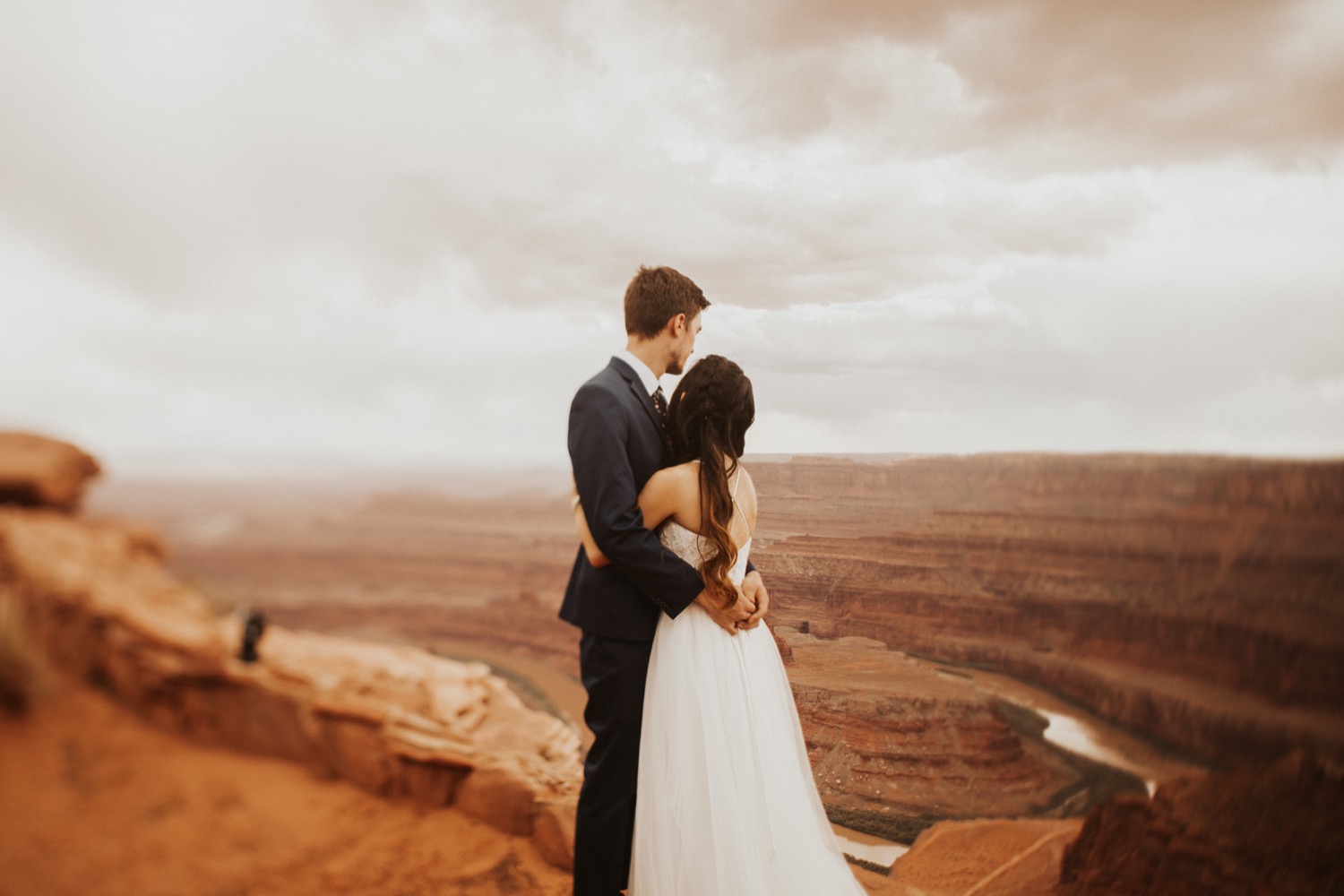 If you have followed me for any period of time on Instagram you already know the story of how I met Truc and Emerson. If you haven’t caught the story yet, grab yourself some popcorn and let’s get started!

On December 9th, 2016 I was scrolling through Instagram and found this adorable couple who had not one, but TWO corgis.. my fav type of dog. They had an adorable house and I was just starting on my path of couples photography. It seemed like a match made in heaven. My awkward ass messaged Truc and asked her if she wanted to do an in home shoot with her dogs and fiancé. By the grace of God, she said yes!

After she agreed I promptly tweeted “guys, I just asked someone to model for me because she has two corgis.. dog lady tendencies have reached an all time low. 😂” and it could not be anymore factual than that! After that shoot Truc and I started chatting on and off over IG, sending memes, a very normal millennial relationship.

Fast forward to September 2017 and I’m working my first event with my new job, LUX Catering & Events. And low and behind, it’s Truc and Emerson’s WEDDING reception. Emerson is my new bosses brother. 😱 Shocking twist. So I spend their wedding night hanging out with them in event staff form.

After this fateful reunion we reconnected and I started dog sitting for them when they would go out of town, my dream! For their anniversary Truc wanted to recreate their elopement photos and I was SO DOWN. We took off on an adventure to Moab, Utah and spent the day wandering around the Canyonlands. It was such a blast!

So now I have two really fun friends and two dog pals that were apparently destined to be. And this all started because I’m a weird dog lady. 🤷🏻‍♀️

we'll be the best of pals

let's go on an adventure together!